Bitcoin and Cryptocurrency Earnings – SARS is Coming for You 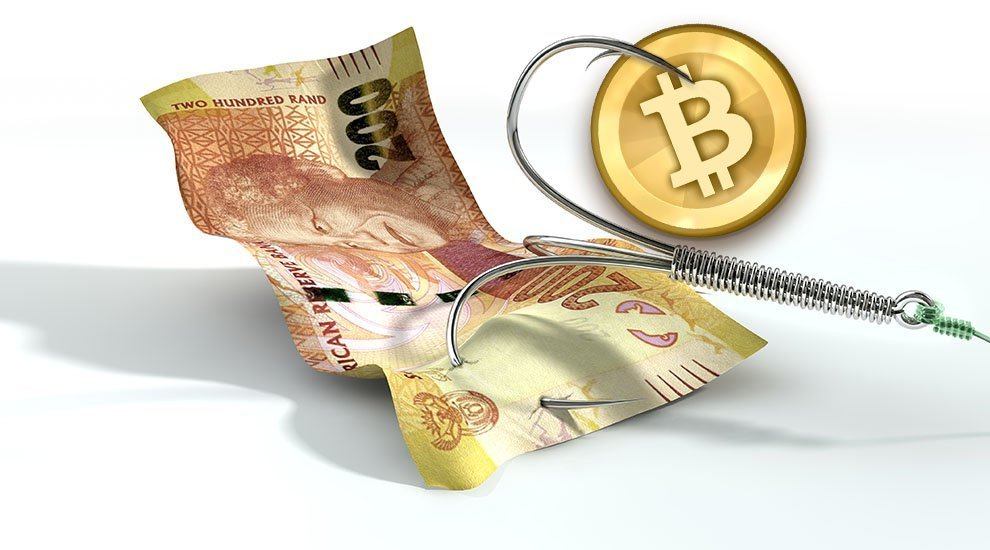 Bitcoin was the subject of many a conversation at the weekend braais all over the country last year. A number of people invested early in Bitcoin and excitedly told their friends they had to invest too.

Others woke up a bit late and were sorely disappointed when they invested and made some devastating losses. What many people did not think about while they were caught up in a frenzy, was how SARS regulates cryptocurrencies.

The taxman has made it clear that normal income tax rules apply to cryptocurrencies. Taxpayers must declare any losses or gains. If they don’t declare their gains, this could result in interest and penalties.

SARS made the decision to treat cryptocurrencies as intangible assets. They are not a currency like the rand but are treated rather like shares instead.

Some taxpayers are still in a state of denial and seem to believe that SARS won’t come after them for their earnings. For those who lost on their investments, the good news is that they could benefit from declaring their losses.

SARS has partnered with the South African Reserve Bank (SARB) which has a FinTech unit, established to review its position on cryptocurrencies, develop a regulatory framework and experiment with blockchain and distributed ledger technologies (DLTs). In June 2018, the FinTech unit released its first report on ‘Project Khokha’, an experiment using distributed ledger technology and a tokenized South African Rand.

Ratings agency, Moodys, approves of the adoption of FinTech infrastructure and regulations. It sees this as a way for South Africa to deal with money-laundering practices, strengthen global competitiveness and increase efficiency.

How to declare it

In your gross income, you must include income you received from trading with cryptocurrency. You can deduct expenses associated with this and you will be taxed according to the normal tax tables, depending on your tax bracket. You can set off your losses against other trading income.

Under capital gains, you will need to include your proceeds from selling cryptocurrency and deduct the base cost, such as purchase price and broker’s fee.

The decision to cryptocurrencies as intangible assets may give rise to all sorts of tax legislation to solve disputes over when a cryptocurrency was held on a revenue or capital account.

Any South African investor who spotted an opportunity when Bitcoin declined sharply in value, bought low and then sold after a month or two, is liable for tax on the ordinary income scale. Gains over a longer period are subject to capital gains instead. This is like a house or share that’s appreciated over a long term.

SARS regulations are likely to change in the future as it starts incorporating cryptocurrencies in a more specific manner. However, in the interim, don’t neglect to include your crypto earnings and losses in your returns or you may find yourself subject to crippling penalties and interest when SARS catches up with you.